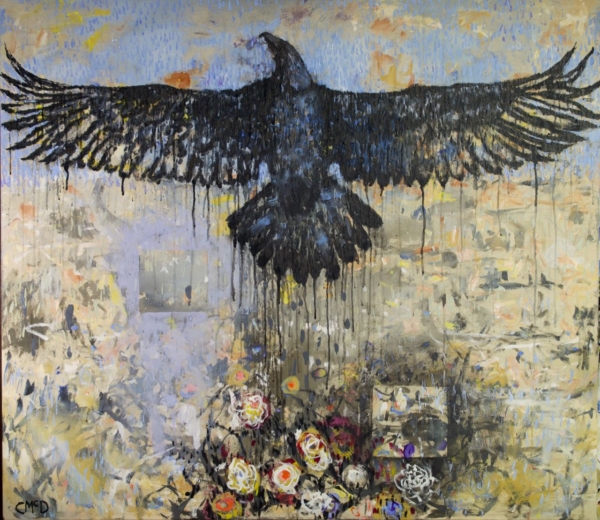 A brief introduction to Carol’s Artwork

As an adolescent Carol began to create art in the form of drawings and paintings, to silence the creative urge that often gnaws slowly and carefully unless otherwise given attention.

Carol however was shy and often hid her art away as she had no intention of doing anything more than enjoy the release it gave her, after a while, chance had it that a man she had met at the time noticed some beautiful drawings behind the couch in her parents house where she lived and enquired about them.

Once her work had been seen and admired she realised that she must continue to feed her passion.

Years later as Carol began to develop her gifts she seeked to learn more about the craft and while living in London, Carol was honoured to recieve a sponsorship at the City & Guilds Art School of London courtesy of Simon Birch of Christie’s Fine Art Auctioneers who saw the potential in Carol. A dream had come true. 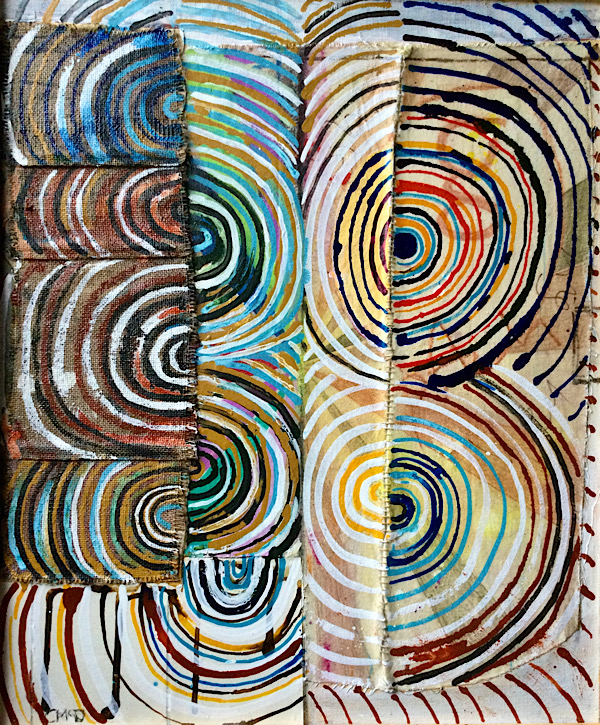 In 1990/91 Carol was awarded the Philip Connard Travel Award, the New Grafton Travel Award, alongside achieving her Diploma in Fine Art Painting. More impressively, Carol also had Artworks in the likes of the South London Art Gallery and the Westminster Art Gallery.

Carol was also recognised by the late Chris Hull and he subsequently asked Carol to be a gallery Artist in the Christopher Hull Gallery in Knightsbridge. A year later in 1992 Carol’s work also appeared in the Barbican, London.

In the years since, Carol has created from her talents a large collection of artworks (500+), of which have been featured in Galleries and exhibtions across England and Scotland. 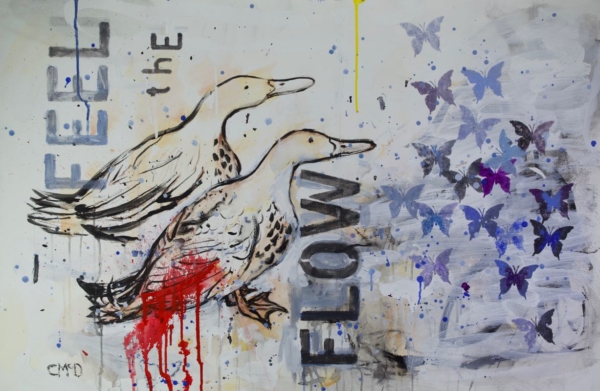 Carol has managed this accomplishment despite the challenge of raising 4 children as the single mother of the household.

To this day Carol is more passionate than ever in the creation of her work and sells her Art worldwide to a variety of customers.

As you will summise from the great many, varying artworks. Each of Carol’s Artworks tells a story, bred from the depridations of life and simultaneously the blissful nature of existence.

This site uses cookies. By continuing to browse the site, you are agreeing to our use of cookies.

We may request cookies to be set on your device. We use cookies to let us know when you visit our websites, how you interact with us, to enrich your user experience, and to customize your relationship with our website.

Click on the different category headings to find out more. You can also change some of your preferences. Note that blocking some types of cookies may impact your experience on our websites and the services we are able to offer.

These cookies are strictly necessary to provide you with services available through our website and to use some of its features.

Because these cookies are strictly necessary to deliver the website, refuseing them will have impact how our site functions. You always can block or delete cookies by changing your browser settings and force blocking all cookies on this website. But this will always prompt you to accept/refuse cookies when revisiting our site.

We fully respect if you want to refuse cookies but to avoid asking you again and again kindly allow us to store a cookie for that. You are free to opt out any time or opt in for other cookies to get a better experience. If you refuse cookies we will remove all set cookies in our domain.

We provide you with a list of stored cookies on your computer in our domain so you can check what we stored. Due to security reasons we are not able to show or modify cookies from other domains. You can check these in your browser security settings.

These cookies collect information that is used either in aggregate form to help us understand how our website is being used or how effective our marketing campaigns are, or to help us customize our website and application for you in order to enhance your experience.

If you do not want that we track your visit to our site you can disable tracking in your browser here:

We also use different external services like Google Webfonts, Google Maps, and external Video providers. Since these providers may collect personal data like your IP address we allow you to block them here. Please be aware that this might heavily reduce the functionality and appearance of our site. Changes will take effect once you reload the page.

The following cookies are also needed - You can choose if you want to allow them: